Extension tubes have been known to give really, really good results. But how would they stack up to a real, dedicated macro lens?

We'll start off with the macro. Here's what our scene looks like with the 100mm Macro at max magnification. 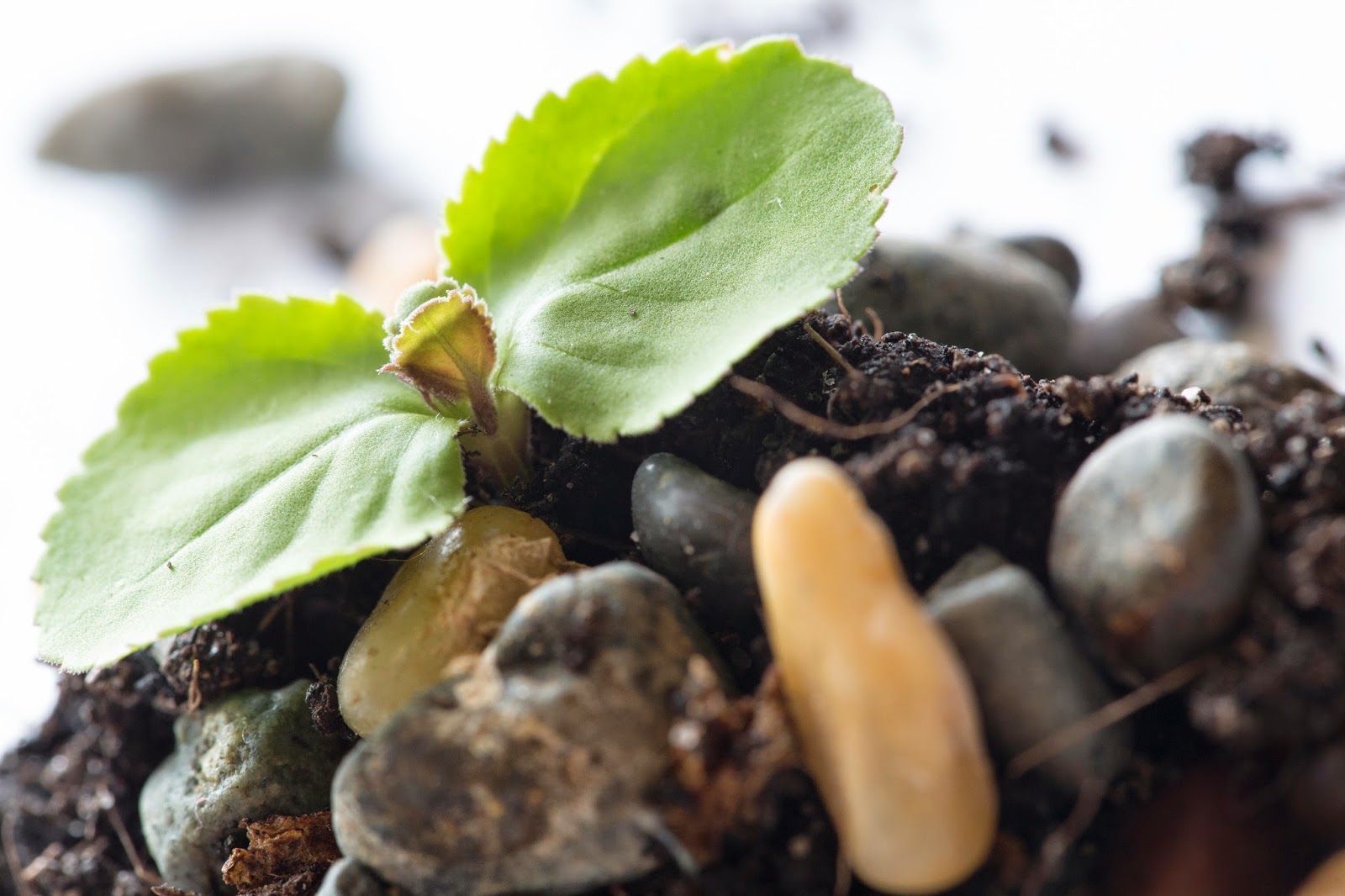 And as we can see, we have some very decent magnification indeed. The image is sharp all across the frame. The image was taken at F8 with a Canon 5D Mark III.

Now let's see what the 50mm looks like without the extension tube. 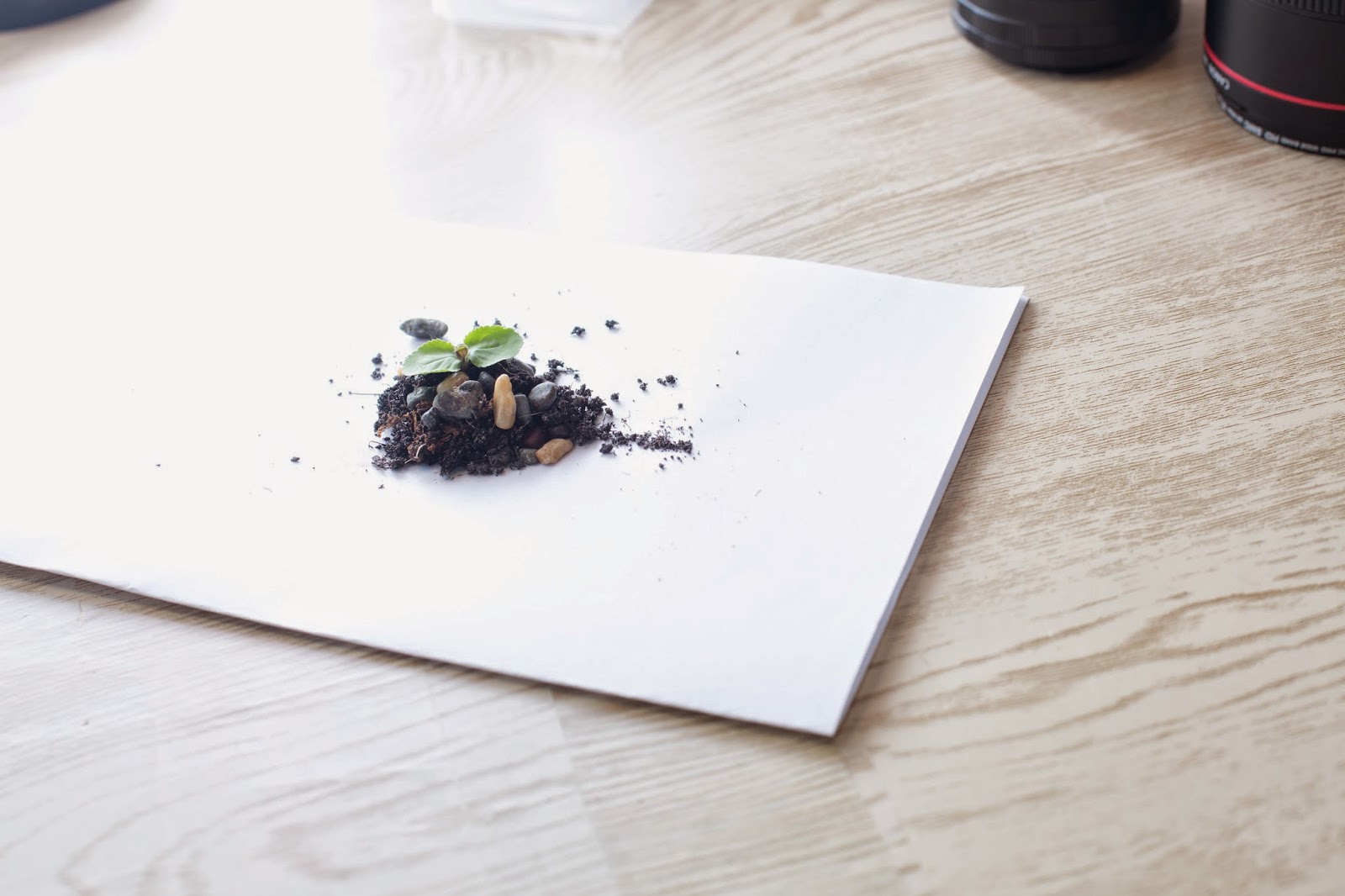 So now, let's slap on an extension tube and see what that does. We'll also be using a trick to get the lens to stop down off-camera. The way to do it is to set it to the aperture value you want with the lens attached to the camera. Now detach the lens with the DoF Preview button held down. The lens will stay at the aperture even when its detached. 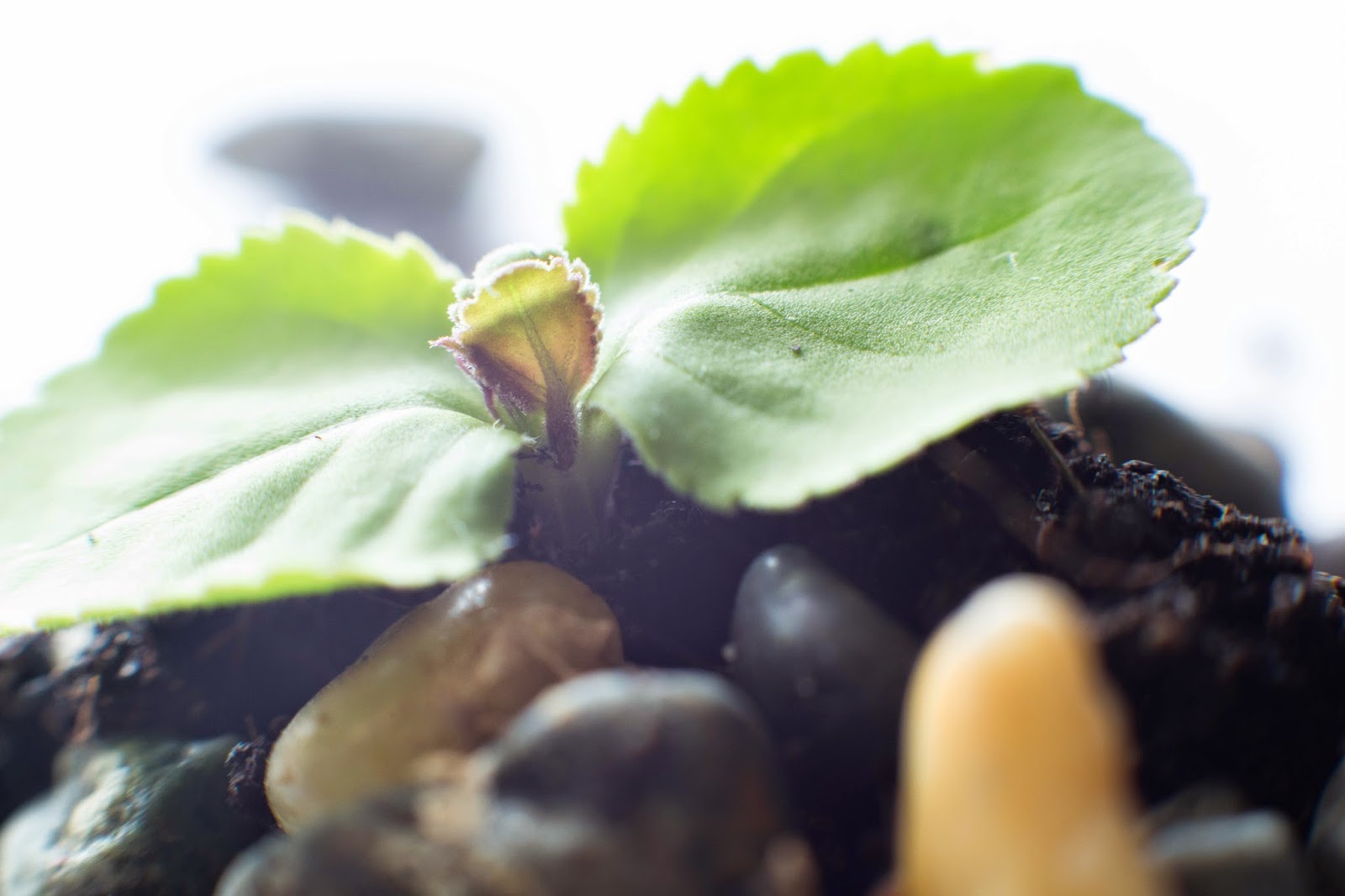 This is what the 50mm looks like with an extension tube. The magnification is actually slightly higher than the macro lens. The contrast seems to be lacking a bit compared to the 100mm Macro L, but still very sharp in the centre otherwise. The edges is an entirely different story though, we can see the edges are very smudgy and nowhere near sharp. This isn't too surprising given that we are pushing the 50mm lens beyond its limits. It was never meant to resolve detail at such high magnifications.

This just comes to prove how good extension tubes can be. Extension tubes are very very affordable and deliver great results. If you're going macro on a budget, look no further than extension tubes.
Posted by Unknown at 10:08 AM