So in the previous video/post we talked about removing a boom pole from a static shot. What if the shot moves? It’s slightly more complicated but otherwise the exact same as removing it from a static shot albeit with an extra step.

Watch the video to see the process step-by-step, and if you haven’t read the previous post or seen the video about how to remove a boom from a static shot, you can check it out here.

So we need to acquire a clean plate just like before, but this time we’re gonna do the extra step: motion tracking.

We need to track the motion of the shot using the AE Built-in tracker, so we can apply it to the clean plate. This is so that the clean plate moves along with the shot.

After applying the the tracking data to the clean plate, it’s the same process as before, keyframe the mask.

Finally, to hide some shady edges due to the frame moving about, we can easily hide it by increasing the video clip’s size, essentially cropping out the problematic edges.

And that, is how you digitally get rid of a boompole from your shot.
Posted by Unknown at 6:50 AM 1 comment:


So a boom pole drifts into your shot. Pretty bad eh? But fret not, it’s actually relatively easy to remove it from a static, locked down shot.

So in this topic we’ll be going over a technique to remove a boom pole from a static shot in Adobe After Effects. It’s hard to give a step-by-step description in text, so I still recommend you to watch the video where I go through the entire process step-by-step.

The overall concept is fairly simple actually, it involves only a few main steps.

That’s pretty much it for removing a boom pole. It’s a little bit more complicated if the shot moves around, but we’ll cover that in the next post/video. To see the process step-by-step, be sure to watch the video!
Posted by Unknown at 6:48 AM 1 comment:

The SECRET to shooting rain!


Ever wanted to take some nice photos or record some footage of the rain, but the rain just doesn't show up that well on camera? It's as if the rain just makes your image hazier, and the camera just can't see those fine streaks of rain like how your eyes can.

The one big secret to getting that rain to show up on camera is by backlighting them - shining light at them from the back. This will make the rain show up as bright, contrasty highlights against the background. As seen in the still below, under no backlighting the rain lacks contrast and doesn't show up well on camera: 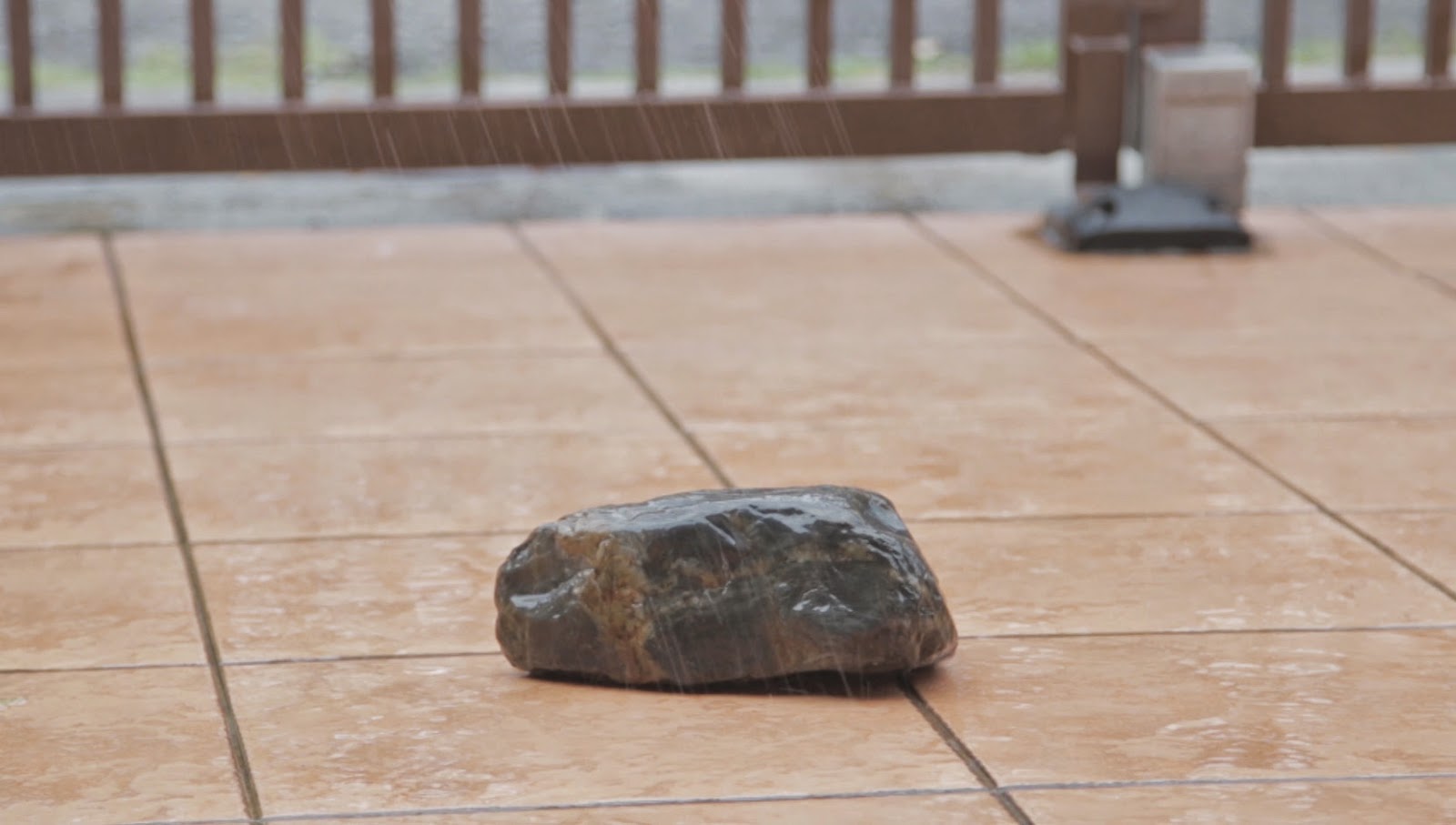 For reference, here is the same subject at night with no backlighting: 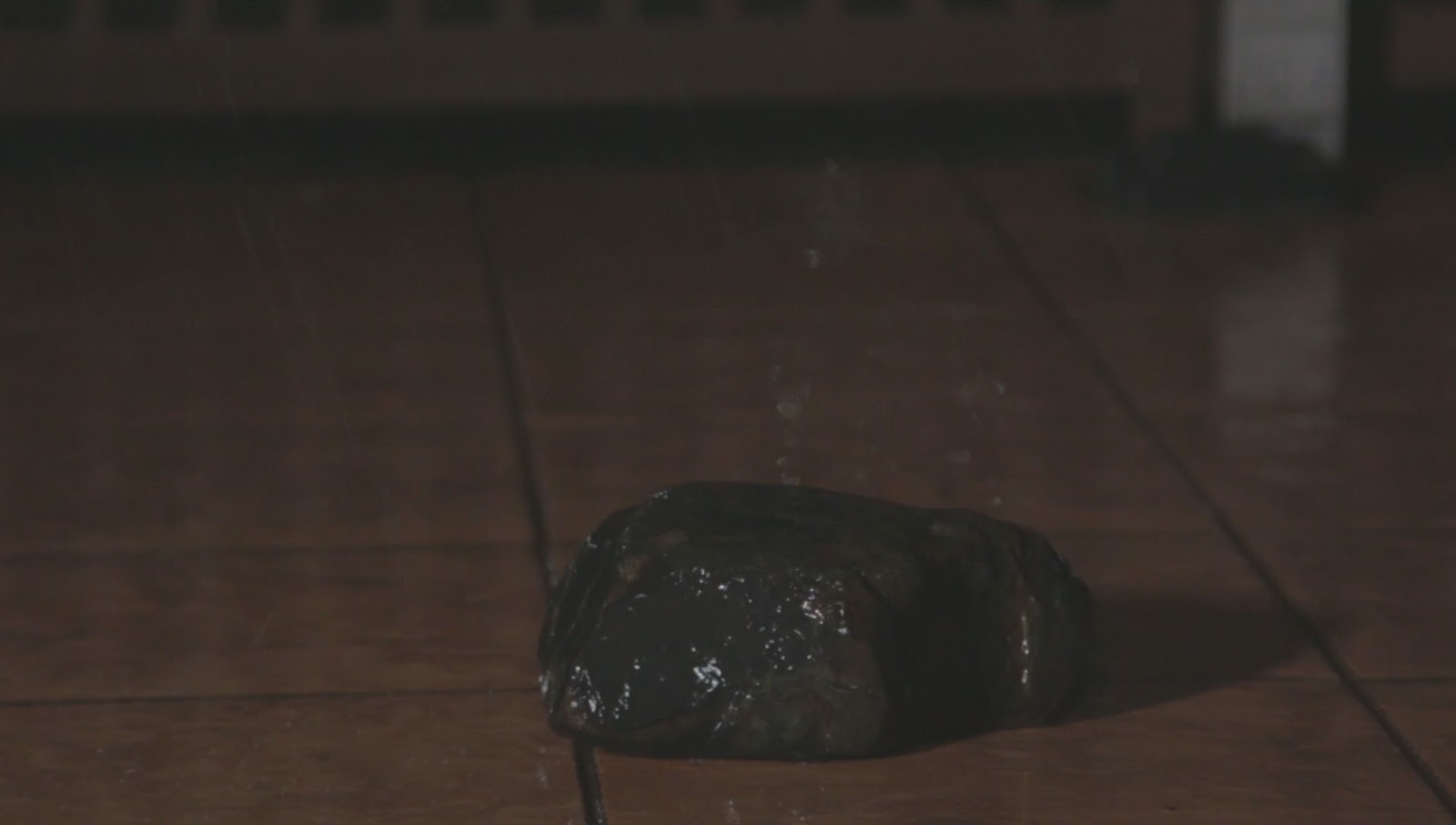 You can barely even see the rain in this one.

But now, add some backlight and.... 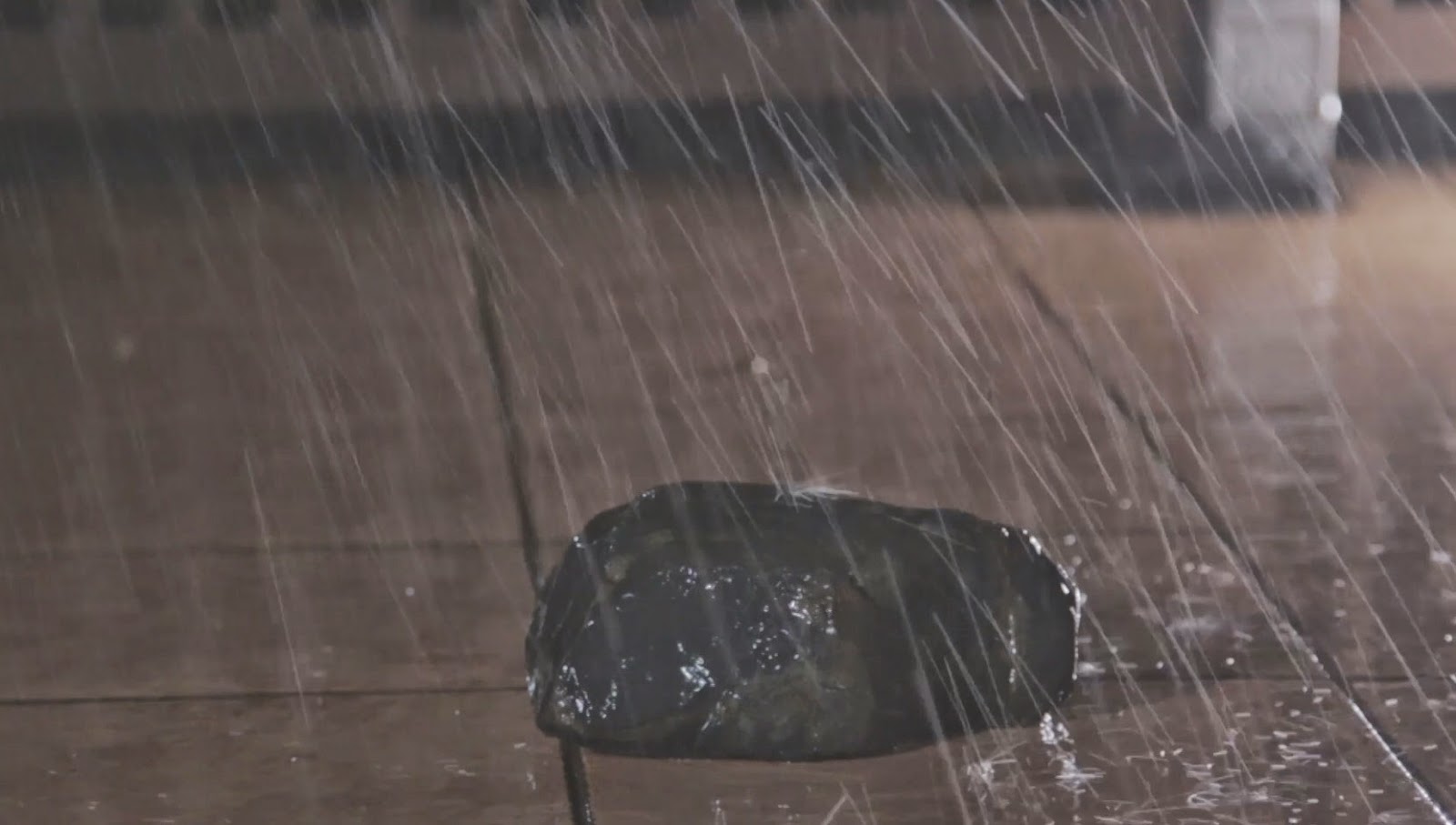 So there it is! The tip for getting rain to show up is to backlight it. Just to clarify, I did the backlight demo during the night because it's much easier to control your own light sources during the night. You can absolutely do this during the day as long as you can get your light source bright enough (relative to your key light, which is most probably the Sun if you're shooting in daylight).

So there it is fellas, I hope my tip has been helpful. See ya in the next post!


Welcome to the ZY Productions blog!

If you're reading this, that means you've already been informed of this site (duh). So I'll have a blog post accompanying every video I post on YouTube. So...given I've already announced this in the video and you're already here, there'd be no point informing you about the presence of this blog over here...right in this blog.

But then here's what you can expect for future posts:
I'll have a link to the YouTube video right above the text, and below the video would be the text, going through what I've talked about in the video.

So that would be it for today guys! Thanks for reading, see you in the next post!
Posted by Unknown at 7:03 AM No comments: